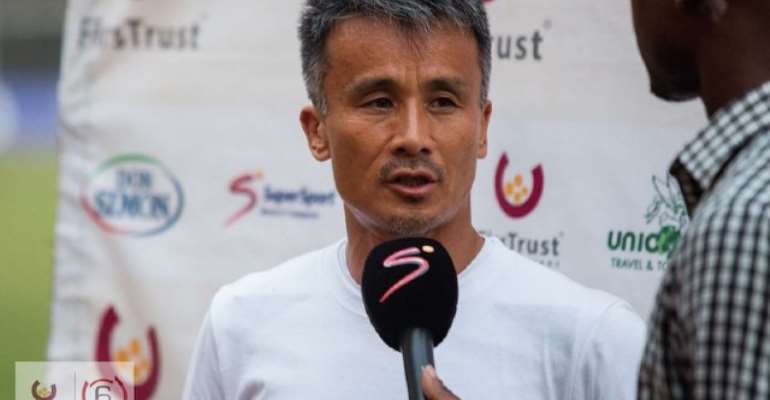 Kenichi Yatsuhashi has expressed disappointment with Hearts of Oak’s inability to clinch the league title in the just ended season.

The Japanese coach who handled the Phobians for the first half of the season and enchanted the crowed everywhere he went in the topflight is not happy the club failed to end their trophy drought.

Kenichi reached a deal with Hearts of Oak to mutually part ways before the start of the season round after the management of the club decided not grant him a three-week break to pursue a coaching course.

His exit affected attendance and the club’s style of play with pundits believing his absence cost Hearts a first league title in seven years.

‘’Yes of course I am disappointed, knowing how hard the players made efforts during the time i was there. Ghana Premier League matches are not available to watch outside the country so i could not see anything once I left.’’ Kenichi told JOY SPORTS from his United States base.

‘’I am not in any position to give advice to any club, I’m a coach and only know how to coach but I express appreciation to them for giving me the opportunity’’

WA All Stars who humiliated Kenichi 3-1 at the Accra sports stadium won the league.