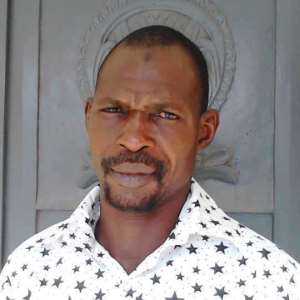 Accra, Sept. 22, GNA - Mr. Ali Horoya, National Organiser of the National Chapters Committee (NCC) of Accra Hearts of Oak, has called on the Ghana Football Association (GFA), to review the foreign player quota in the status of the GFA.

Ghana Premier League Clubs are allowed to use only three foreign players on the pitch at a time.

According to Mr. Horoya, the current system which allows only three foreign players on the pitch each time is not good for the development of the local league, adding that the quota system is affecting competitive nature of the league.

He said clubs should be allowed to feature as many foreign players as possible in the league adding that, it will make the league more competitive and attractive to investors.

'We should open the gates for Ghanaian clubs to recruit more players from neighbouring countries to make our league competitive and attractive. This will also boost foreign investments in the league,' He stated.

He said England has benefited immensely from the open policy where clubs are free to recruit as many foreign players as possible, making their league one of the most attractive, competitive and lucrative in the world.