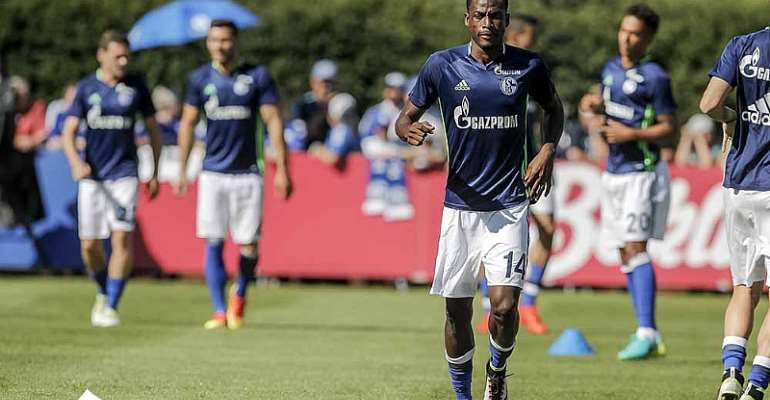 The Ghana left back spent last season at Chelsea where he struggled for game time after moving to Stamford Bridge from Augsburg.

The arrival of Italian trainer Antonio Conte saw him being shipped out to the Veltins Arena for more first team experience.

Rahman has settled down and became a regular in the Royal Blues set up and believes the league is also a factor.

"I think the way of playing in the Premier League is more robust than that in the Bundesliga," he spoke to bundesliga.de

"In the Bundesliga, however, the finest football is played. The old clichÃ© that in England, the balls just long knocked out from behind, is no longer true, and great footballers and technicians are available in both leagues.

"But the football in the Bundesliga is tactically more sophisticated than in the Premier League."