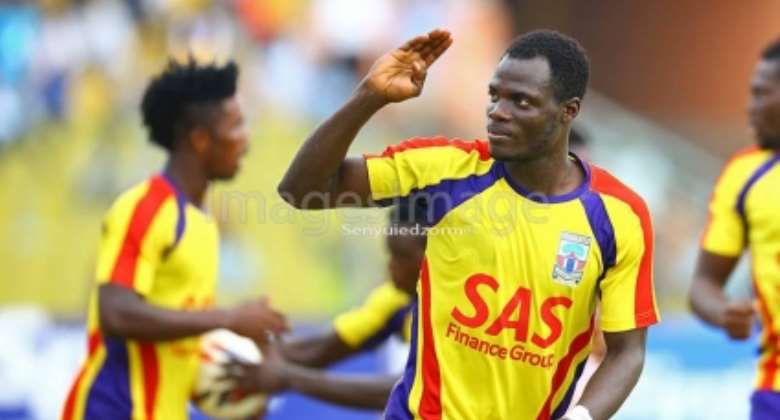 Musah, who returned to fitness in the second half of the season, was arguably the club's best player of the season.

He won five man-of-the-match awards in the league as the Phobians finished third.

Armah says he sees himself in the former Tudu Mighty Jets player and wants Avram Grant to hand him a call-up.

"He is a tough tackler as I was in my days and undoubtedly has been one of the instrumental players for the Phobians this season,' Armah told Starr Sports.

"I groomed him after his injury [and] showed him how the defence is handled and he has proven he is ready to wear the national colours."