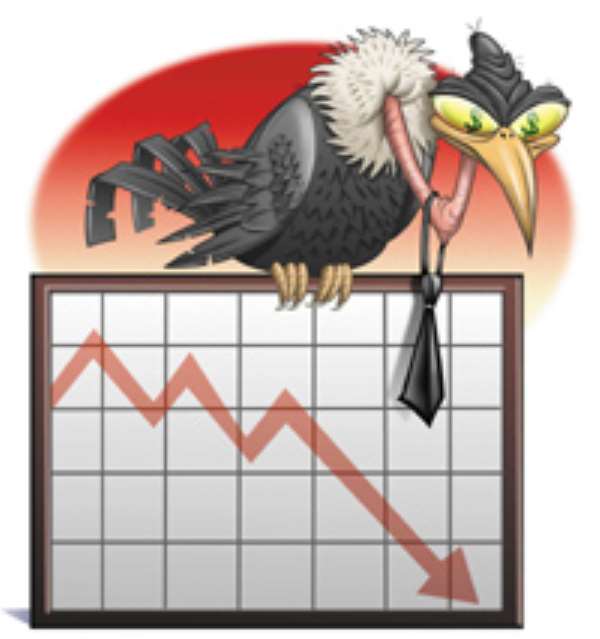 Ghana has dropped a further two places on the latest FIFA rankings released by the Federation of International Football Associations (FIFA).

The Black Stars have been overtaken by next month's World cup qualifying opponents, Congo DR who leapfrog Ghana into 76th place.

According to the January rankings, Ghana now occupies 79th position in the world and 17th in Africa.

The country's continuous slide down the FIFA Coca Coal rankings will be of major concern to new Black Stars coach Ratomir Dujkovic, who recently led Rwanda up the rankings following their qualification to the African Nations Cup.

There are no changes to report on the continent's top ten places with the Super Eagles of Nigeria firmly in the lead.

Mali still maintain their places in the top ten nations despite dropping two places in the World. Brazil, France and Argentina are still the top three national sides in the world.

The next FIFA/Coca-Cola World Ranking will be published on 23 March 2005.