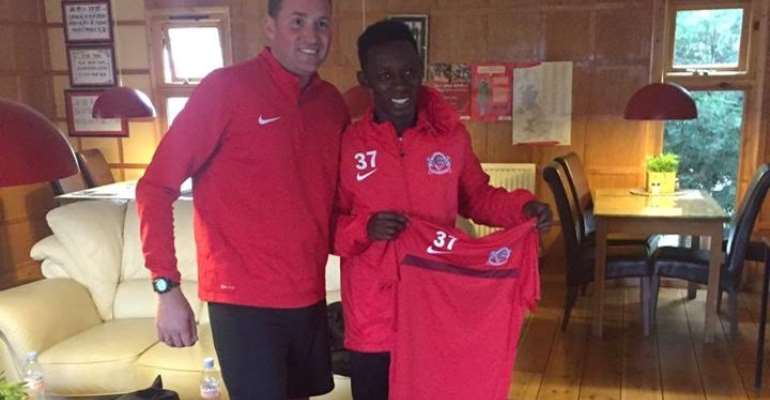 Asomani, 17, excelled on trials and was offered a long-term deal at the club where he will combine education with football as he harness his fledgling talent.

He was signed from Ghanaian side Mirage Football Academy - a side owned by former Chelsea player Nana Ofori-Twumasi.

Twumasi captained England at various youth ranks and featured regularly for Chelsea reserves but couldn't break into the first team.