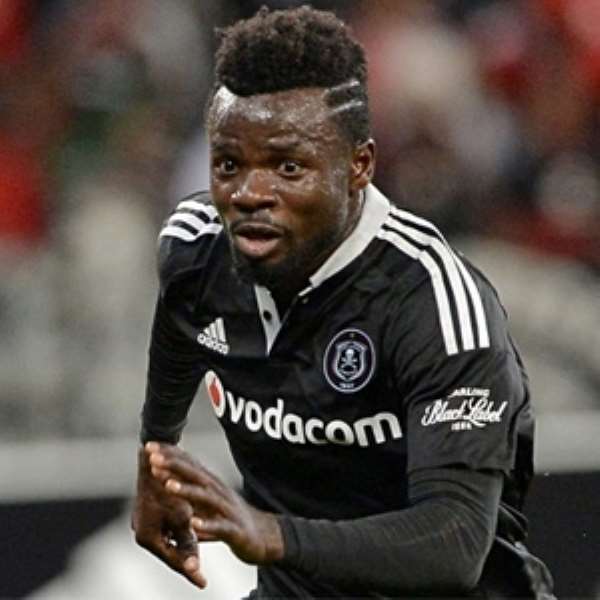 
Orlando Pirates new recruit Bernard Morrison says he has settled in well at the club thanks to the help of countryman Edwin Gyimah.

And he has credited his compatriot for helping him to settle in quickly.

"Yes, he (Gyimah) is helping me and I'm happy to have someone like Edwin with me," he is quoted by Soccer Laduma.

"In fact, he was my senior when I was playing for the U17s in Ghana and now we have become closer than before."

He added: "They are really wonderful people! You know, when a player joins a new team, you are always told to be careful of this and that, but these guys have shown me there is nothing I have to be careful about," he added.

"They all have good hearts. They support each other and always give me words of encouragement."