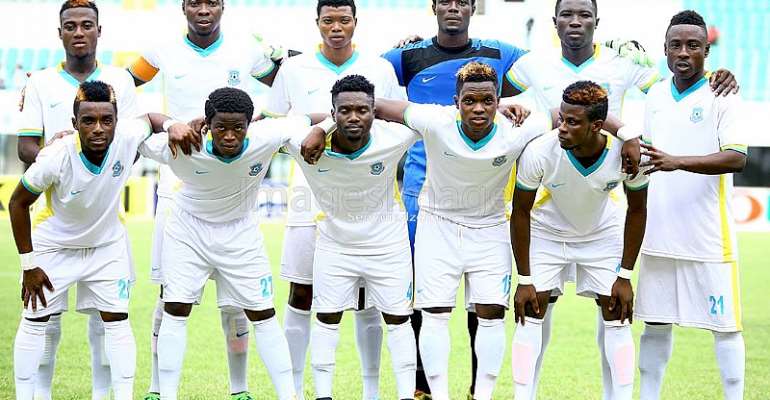 Wa All Stars coach Enos Kwame Adipah is optimistic his young and inexperienced squad can survive in the CAF Champions League next year.

The Northern Blues defied all the odds to emerge Ghana Premier League champions this season.

Their historic feat earned them a ticket to play in the elite inter-clubs competition against the big boys on the continent.

Adipah, who won on his first attempt as a top-flight coach, is not intimidated by the task ahead.

"Qualifying to play in the Champions league is a different ball altogether, but with adequate preparation, we can make impact," Adipah said after being handed the league trophy.

'I'm very hopeful that if we prepare well towards it like we did before the start of the league, nothing is impossible because good preparation and sacrifice got us this far in the league, but this time we know the task ahead will be huge, hence the preparation will also have to be doubled.

"We'll approach it with a different mentality before we can achieve our goal in the history of African football but I can assure our fans that we're not going to disappoint Ghanaians, and we'll do our possible best to move the nation and the club Wa All stars forward in the competition."