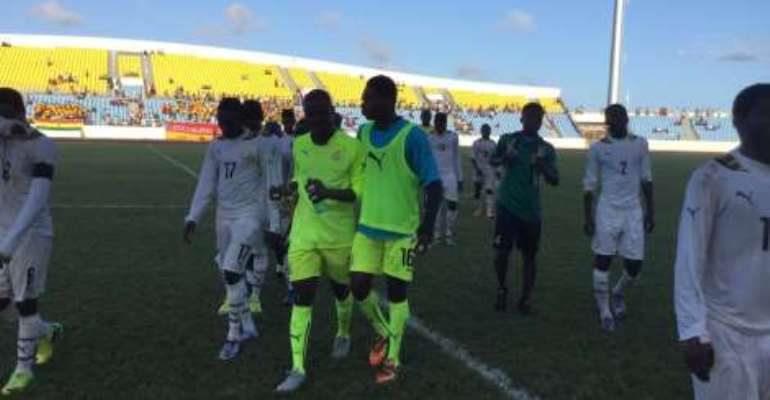 The Black Starlets of Ghana handed Ivory Coast a 3-1 defeat on Sunday in the first leg of the African U-17 Championship qualifiers at the Cape Coast Sports Stadium.

Eric Ayiah, the skipper of the Starlets team, put his side in the driving seat, and they finished the first half two goals up.

The hosts added another goal in the second half to go three up, but Ivory Coast pulled one back to boost their hopes ahead of the second leg.

Ghana will travel to Ivory Coast for the second leg clash in their bid to book a place in the African U-17 Championship to be held next year.