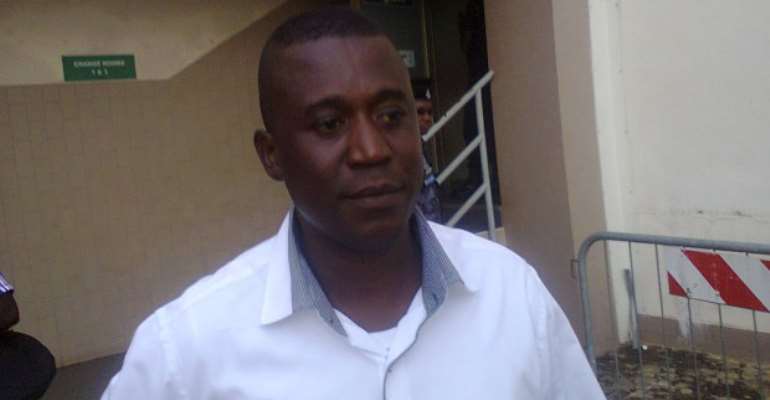 Stephen Abugri has put Premier League and Division One clubs on red alert after insisting he is open to offers from any club who can offer him an exciting project.

The CAF license A coach who parted ways with Accra Hearts of Oak is ready to return to the bench.

Abugri joined the Phobians in the early part of the 2014/15 season as assistant coach to Herbert Addo before he was given the task of developing talents for the youth side of the 20-time Ghana League Champions.

"I am a coach and my job is to be in the game," he revealed.

"I have coached in every level in the country and I am ready to return back to the bench to do what I do best - which is to coach and bring out the best in players.

"I have a few offers but I am open for more challenging and exciting projects either in Division One or the Premier League."

Abugri has chalked success with King Faisal, playing the whole Division One League unbeaten and gaining the Kumasi-based club promotion into the Premiership in the 2013/14 season.

Mahama becoming President again is one of the greatest calam...
53 minutes ago