Shortlisted: David Duncan on the radar of Kenyan top-flight side AFC Leopard 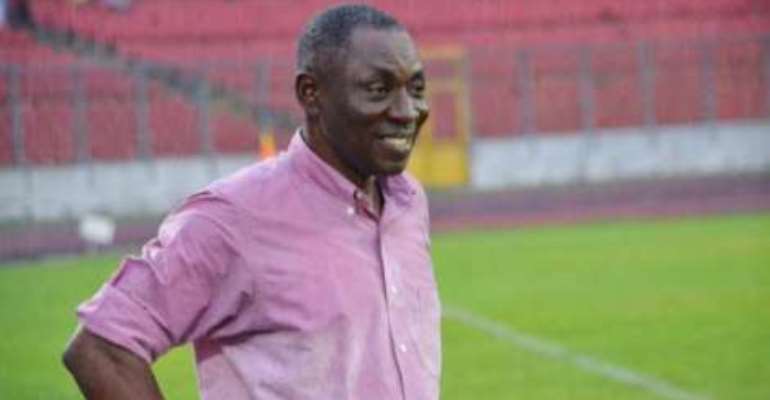 Former Hearts of Oak and Asante Kotoko coach David Duncan is currently on the radar of Kenyan top-flight side AFC Leopard.

The Nyayo based side have shortlisted the Ghanaian tactician who is currently unattached for the vacant coaching position in the club.

'We haven't started any negotiations but his name is topmost on our list. We have already sent out the indication that he is the man we want. There is a lot going on, but Duncan will be our next coach God-willing,' AFC Leopard Executive Chairman Saul Shyder told Class FM. READ ALSO: Maxwell Konadu denies having a hand in Albert Commey's assault

'If you consider all the people who have applied, including some from Europe, there's absolutely no doubt Duncan has a phenomenal CV. We know his contract with Kumasi Asante Kotoko is ended and so he is available at the moment,' he concluded.

Duncan last during the 2016 Ghana Premier League was Kotoko coach but his contracted got terminated midway into the season.