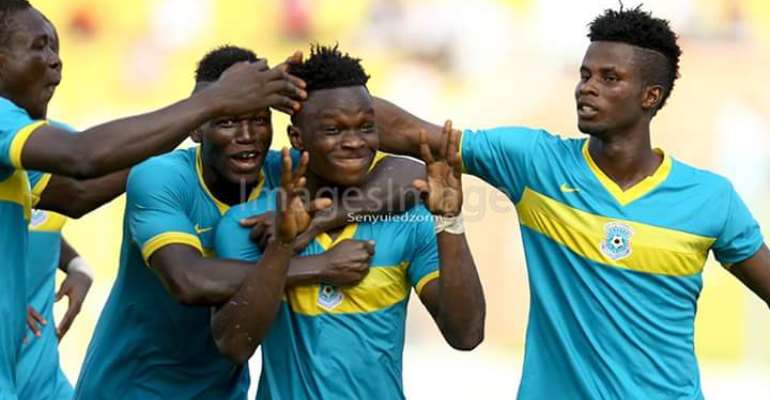 The NDC claim Wa All Stars victory in the Ghana Premier League is a sign that President John Mahama will be given a second term in office in the December polls.

All Stars became the first Northern based club to ever win the Ghana Premier League.

Wa is a stronghold for the ruling NDC and during political seasons outcome of football games is used to predict the outcome of political elections.

John Mahama won by a a mile in Wa during the last elections and there is growing believe that All Stars victory will boost the fortunes of ruling NDC.