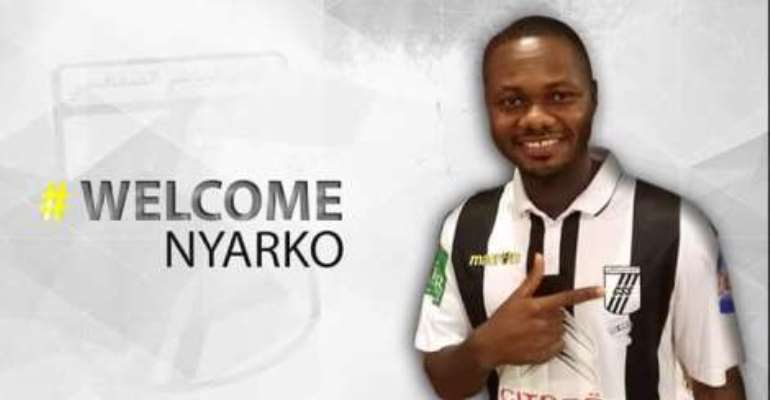 The combative midfielder made a move from Wa All Stars to the Porcupine Warriors outfit this season and broke into the team.

Stephen Nyarko was earlier linked with a move to Sfaxien's rivals, Club Africain, but he later dismissed it.

He didn't have a part to play in Kotoko's midweek defeat against AshGold at Obuasi on match day 29 of the Ghana Premier League of his trip to Tunisia to conclude the deal.