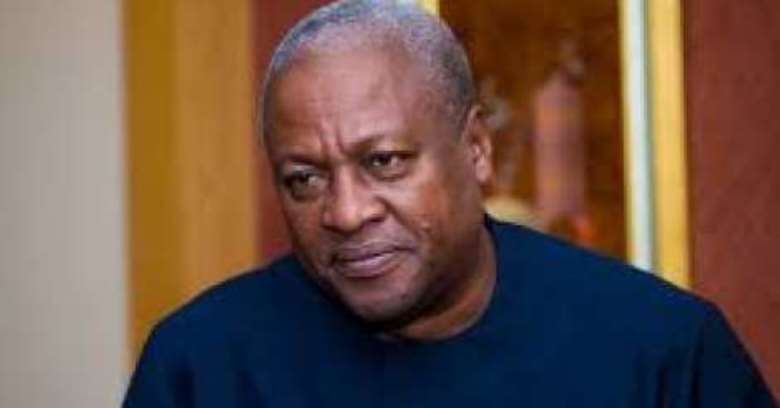 The President of the Republic of Ghana, John Dramani Mahama has assured Ghanaians that his government in its quest to promote sports development in the country will construct new sports stadia in five regions.

The 2016 General elections in Ghana will be held on 7th December.