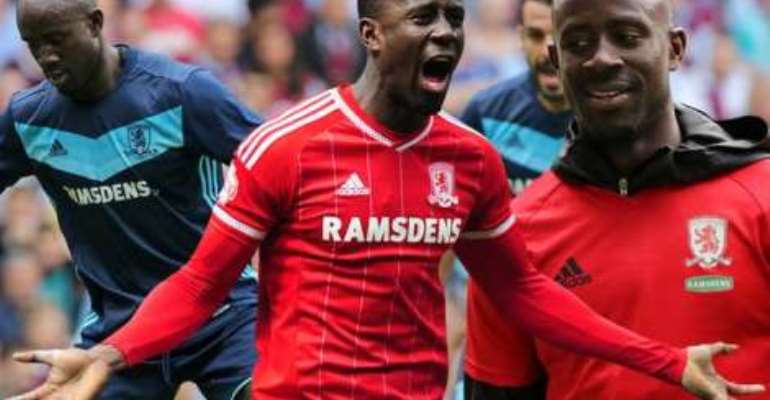 A delegation from Middlesbrough's scouting set-up are jetting to Ghana this weekend looking at ways to tap into talent in the West African nation.

A group led by Thiago Cruz, Boro's Head of Academy Recruitment, has planned meetings with a leading sports agency and big wigs from some of Ghana's biggest clubs.

The plans are at an early stage but it is hoped a partnership can be developed that will help Boro spot rising stars early in their career. Read more: Black Stars midfielder assists a goal on Newcastle debut

According to reports, the group will fly in on Saturday for a three day exploratory mission and will meet with executives from Eleven Sports Management - a well established global network founded by former Wolves and Manchester City striker Mel Eves, one of the first licenced football agents in the 1990s.

Boro hope to expand their scouting network on the continent and will also meet Ghanaian FA and club chiefs and influential journalists.

There won't be any quick dividend on talent though.