Not Taking Chances: Uganda to pitch camp in Togo ahead of Ghana clash 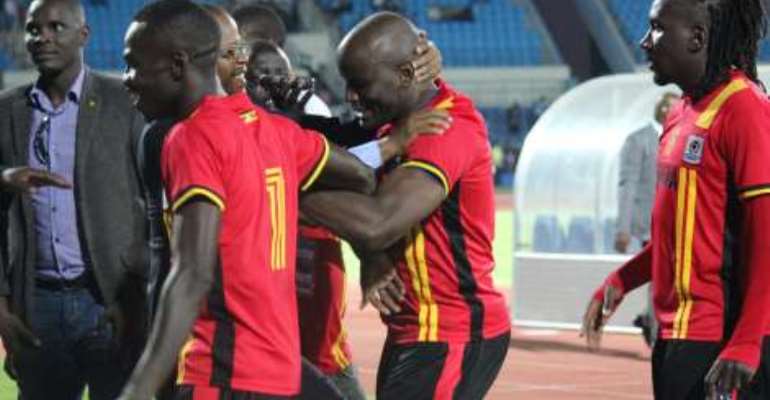 Uganda are in no mood to be distracted by the massive partying that followed their qualification to the Afcon after 38 years.

The Federation of Uganda Football Association (FUFA) have announced early plans to camp The Cranes in Togo ahead of the 2018 World Cup qualifying clash with Ghana.

Hussein also said the Cranes will fly directly to Lome, where they will climax their training program with a friendly against the Hawks of Togo on October 4, three days before facing Ghana in Tamale. READ MORE: Will Asante Kotoko fix their match against Ashanti Gold?

Head coach Milutin 'Micho' Sredojevic is expected to announce his squad on September 21 at FUFA House during a press conference.

Micho's charges were a handful for the Black Stars the last time both countries met - during qualification for the 2015 Africa Cup of Nations.

The Ugandans ground out a 1-1 draw in Kumasi on the opening day of qualifying, going on to win 1-0 back in Kampala on the penultimate match day. They however failed to qualify, finishing third in that group.

The other two teams in Group E of the 2018 World Cup Qualifiers are Republic of Congo and Egypt, who will square off two days later - October 9 - in Brazzaville.