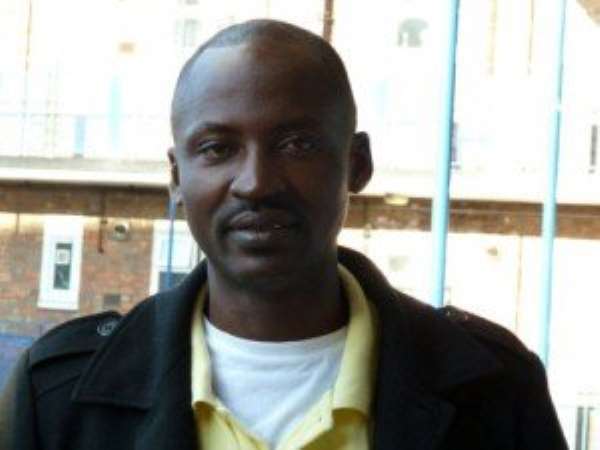 Deputy operations manager of Kumasi Asante Kotoko, Ali Maradona has disclosed that they will not beat Regional neighbors Ashgold in their week 29 fixture of the Ghana Premier League.

Ashgold host Kotoko at the Obuasi Sports Stadium on Wednesday.

The Obuasi based club after match day 28 are occupying the 10th position with 36 points which indicate they can mathematically be relegated if they lose to the Porcupine Warriors but the Ali Maradona says they will not put Ashgold to relegation.

Speaking to Kumasi based Sikka FM in an interview, Ali said, “Asante Kotoko and AshantiGold play for the Ashanti Region, if we are to beat AshantiGold for them to be relegated, and then that will not happen, we won’t beat AshantiGold come Wednesday, September 14.”

Asante Kotoko are gunning for a top four place with 43 points, a point better than Medeama and two points better than Bechem United who sits fifth and sixth respectively.