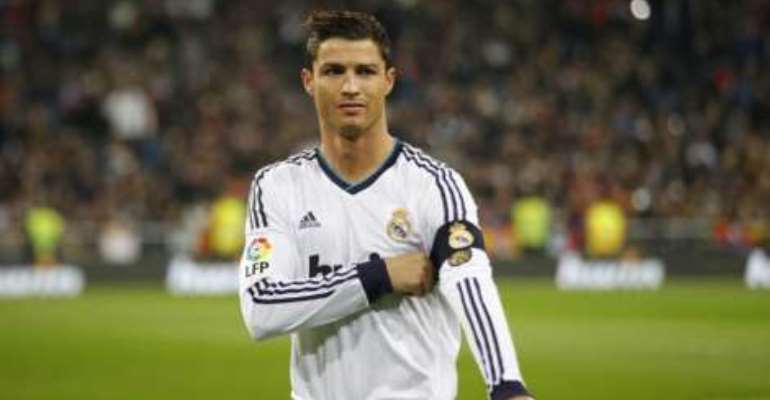 The Portuguese skipper has been named as the fourth captain of Real Madrid as the replacement for Arbeloa, who left to West Ham United.

As it stands now Sergio Ramos is the substantive sipper of Real Madrid, assisted by Marcello as the first assistant, while the Portuguese duo Pepe and Ronaldo follow as the second and third assistant respectively.

Ronaldo came to Madrid in the summer of 2009 and is beginning his eighth season in the all-white.A veteran of the squad, he's earned the right to be bestowed with the honour of leading the team.