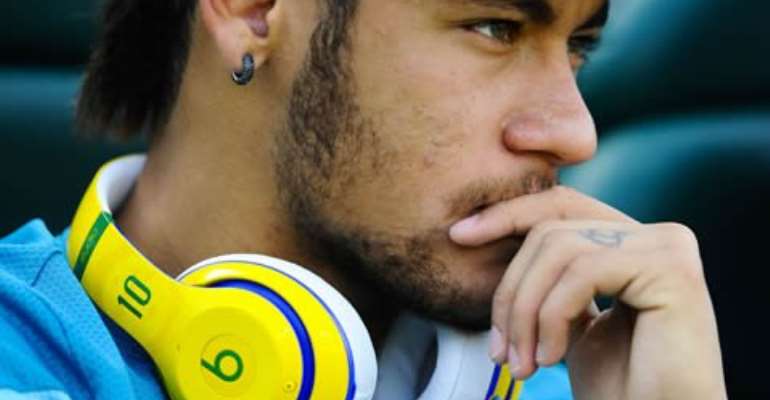 Not content with being one of the best footballers in the world, Barcelona and Brazil star Neymar is out to make an impression in the music industry too.

That’s after the footballer announced on Sunday he was to launch his music career, under the moniker "Neymusico."

"This Wednesday I begin my music career and I’m going to release my first song on Facebook," said the 24-year-old on his Twitter account, per Aled Byron of AS . "…We will have 'Neymusico'. Share it."

Footballers delving into the music industry is not a new phenomenon. As noted by Byron, Neymar's compatriot, Pele, the legendary three-time World Cup winner, released an album.

For fans of the forward, it'll be an intriguing concept, although fans of Barcelona will be hoping this new venture doesn't distract Neymar from his football.

The winger was part of the Barcelona side that lost to newly promoted Alaves 2-1 at the Camp Nou on Saturday, handing an early advantage to Real Madrid in LaLiga's title race.

Go complete Aflao E-block if you're giving ultimatum to my m...
30 minutes ago

Shatta Wale, three others to spend one week in police cell
44 minutes ago