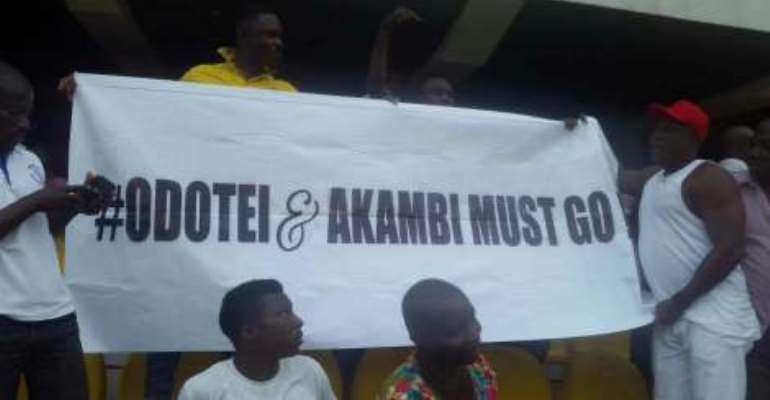 Hearts of Oak supporters during their club's 1-0 home win against Ebusua Dwarfs on Sunday staged a mini demonstration against two board members of the club.

The two board members were Vincent Sowah Odotei and Alhaji Akanbi as they believe the duo are the reason for the club's poor performance in the second half of the ongoing Ghana Premier League. READ ALSO: Inter Allies move two places above the relegation zone 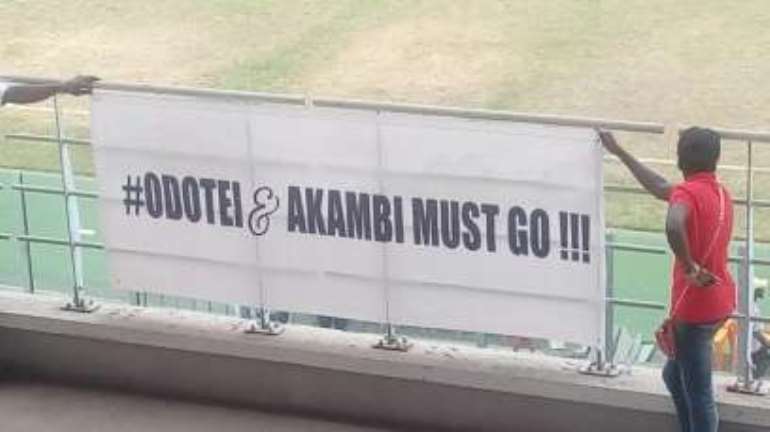 Some fans of Hearts of Oak are not happy with some board members.