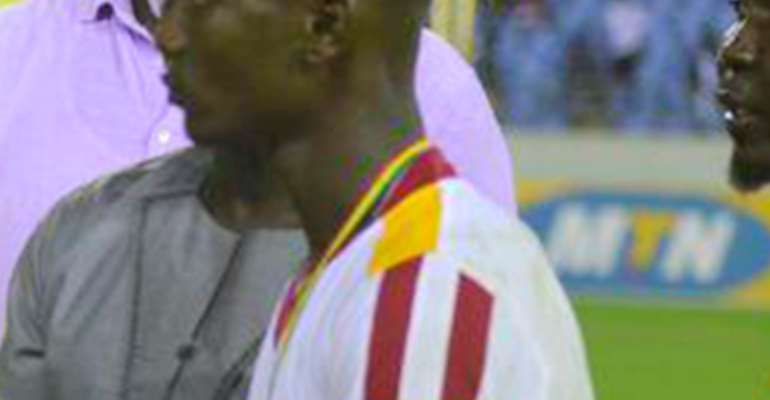 Okwawu United captain Prince Siaw has apologized to the club's fans for missing out on the MTN FA Cup trophy last Sunday in Cape Coast.

The Mountaineers lost 2-1 to Premier League side Bechem United and this has infuriated the fans.

A group of supporters besieged the club's training ground at Nkawkaw last Monday to rain insult on the players and threatened to beat them up.

Siaw told Daily Graphic : "We can't even go out because we are afraid that someone might hurt us. Losing the cup was a bitter experience for all of us and we want Kwahuman to understand that we are equally suffering as players.

"We know that we have broken millions of hearts at Kwahu but it has already happened and it is only God who knows why this should happen so they should forgive us.

"We now have to concentrate on the rest of our Division One League matches and we need their support to help us qualify to the premiership."