Christian Atsu to wear jersey NO 30 at Newcastle United 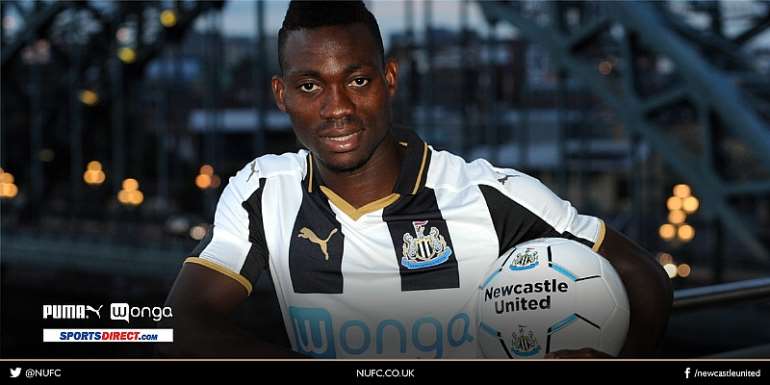 Newly signed Newcastle United winger Christian Atsu will wear Jersey number 30 at his new club as he looks to open a new chapter in his career.

Atsu has struggled to regain his swagger and form shown during his days with FC Porto.

The Ghanaian has struggled for both form and fitness since joining Chelsea in 2013.

The former Cheetah FC winger has had loan spells with Vitesse, Everton, Bournemouth and Malaga.

His recent home will be at the St. James Park under Rafael Benitez.

He has been given the jersey number 30 shirt to wear for the season and hopefully that will be the number that brings him so much success.