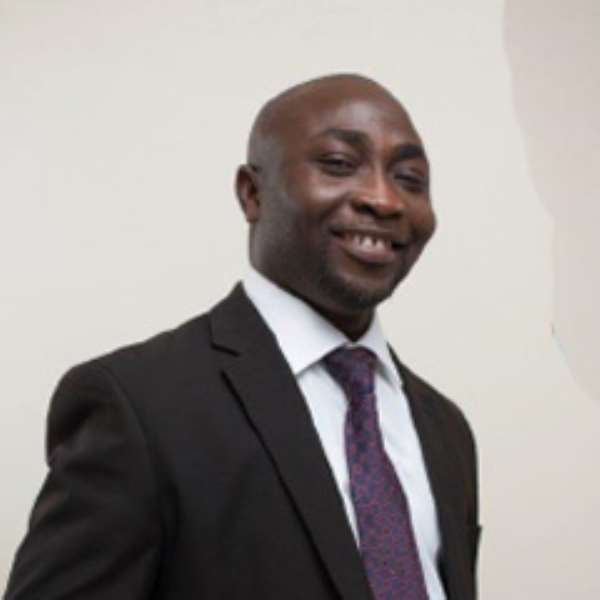 Chairman of the Disciplinary Committee A of the Ghana Football Association prosper Harrison Addo has disclosed that he will be waving good bye to the position at the end of the season.

According to him, he has served enough to improve the federation and thinks it is time he leaves for a different capacity for someone to continue.

As to whether he will be taken up a new position at the FA, the learned lawyer did not mention.

'After this season, I'll discontinue with my job as the Chairman of the Disciplinary Committee. I put in too much time and effort but it is time I move to other things in my life,' he told Happy FM.

'So as soon as the season ends, I won't continue.
I have served for two years and I think I have done my best,' he added.

The former football arbiter of the Greater Accra Regional Football Association is credited with the publication of Disciplinary Committee decisions after adjudicating matters.