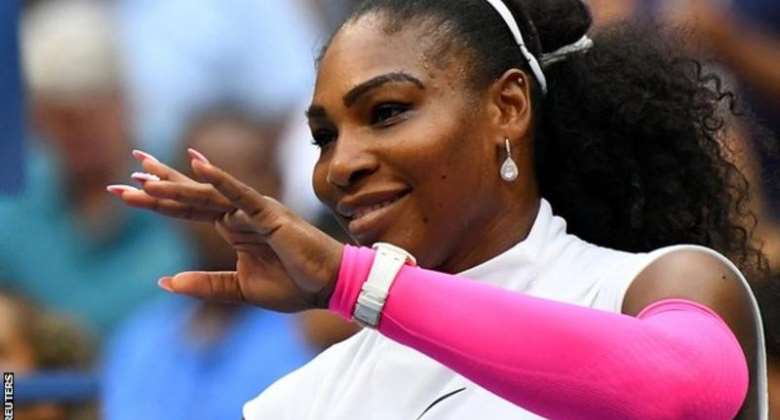 World number one Serena Williams set a new Grand Slam record of 308 victories with a win over Yaroslava Shvedova of Kazakhstan at the US Open in New York.

The American, 34, won 6-2 6-3 to pass Roger Federer in the all-time list of matches won at the tennis majors.

She moves on to the quarter-finals where she will face Romanian fifth seed Simona Halep, who beat Spain’s Carla Suarez Navarro 6-2 7-5.

“I think it’s very significant actually. I think it’s something that just really talks about the length of my career, in particular.

“I’ve been playing for a really long time but also given that consistency up there, that’s something that I’m really proud of.”

Halep has lost seven of eight matches against Williams but hopes that will at least keep the pressure off in their quarter-final.

“She’s the best player in the world,” said Halep. “I don’t have to be afraid or to have emotions because I have nothing to lose. It’s just a huge challenge for me.”

My ruling on Minority’s motion for rescission of 2022 budget...
56 minutes ago