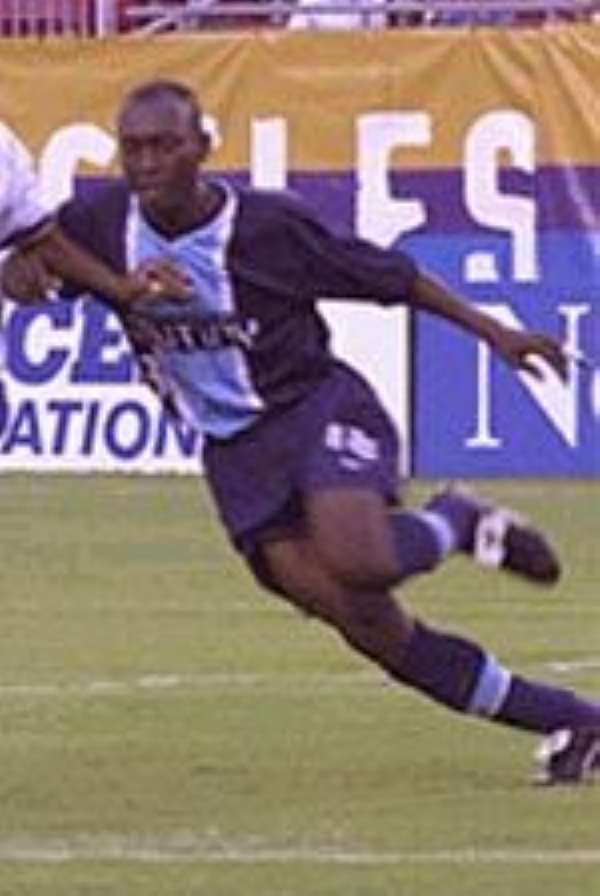 A former player of the Black Stars now playing for New York Metro Stars in the United States Of America has called on Ghanaians and authorities to exercise patience as the nation tries to build a winsome and formidable side for the world cup.

In an interview on Radio B.A.R, he hinted that, the practice where coaches and players are changed after every loss has done more harm than good to the national team. He therefore called for patience and support for Ratomir Djukovic adding that Rome was not built in a day.

As a former player of Accra Hearts Of Oak, he commended the phobians on their success in the confederation cup.

”As a player I tried to win African cup for Hearts but I couldn't . The entire team has made all of us proud”. Addo added.

He revealed that, his younger brother also a former goalkeeper of the Stars Simon Addo is now goalkeeper's trainer in the States.