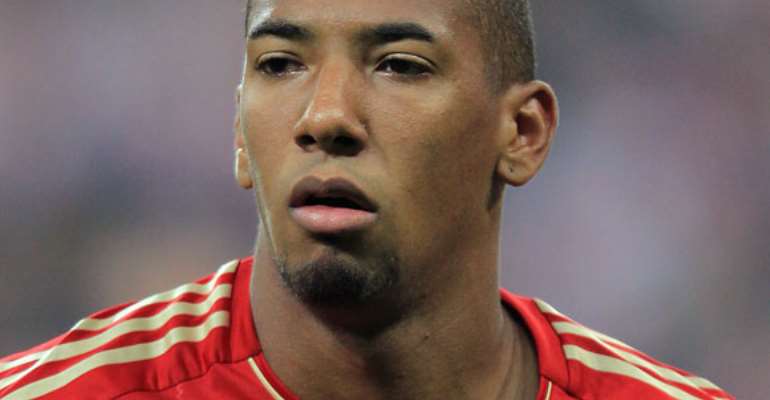 Jerome Boateng has warned that Germany must show significant improvement if they are to challenge for the Euro 2016 crown.

Joachim Low's side were held to a goalless draw by Poland in Group C on Thursday, though their opening-game win over Ukraine has them sitting top of the pile and almost certain to progress.

Bayern Munich defender Boateng was less than impressed with the world champions' display at the Stade de France, though.

"We did not win any one-on-one situations in attack, we were lacking mobility," he told ZDF.

"We have to shoot sometimes. We play well up to the final third, but then we are not able to surpass our opponent and are not dangerous.

"We have to improve, or else we won't get far."
Boateng was paired with Munich-bound Mats Hummels in the centre of defence as Germany kept a second clean sheet, with Shkodran Mustafi - who scored against Ukraine - making way.

And Boateng sung his team-mate's praises, adding: "I think Mats is a very important player for us. We know each other well and that helped, but I think the whole team has worked very well defensively."

Germany finish their group campaign against Northern Ireland, who recorded their first European Championship win - 2-0 against Ukraine - earlier on Thursday.