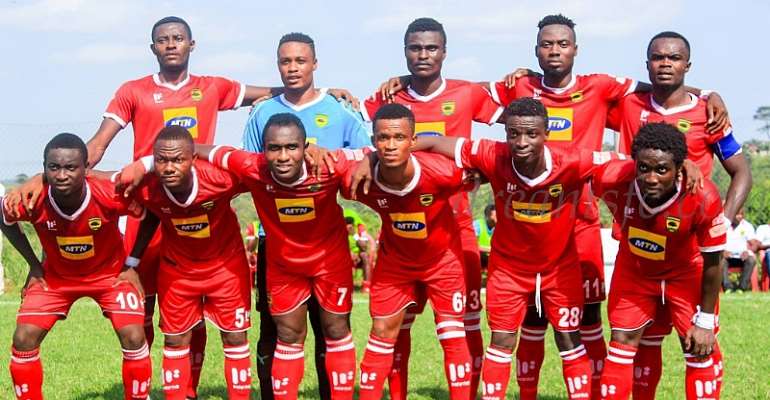 The second installment of the derby between Asante Kotoko and Hearts of Oak will be played on 24 July in Week 21 fixture at the Baba Yara Stadium.

Kotoko won the first leg 1-0 in Accra thanks to a bizarre own goal from goalkeeper Abdoulaye Soulama.

There will be four outstanding matches for Medeama due to their participation in the CAF Confederation Cup Group stage.

Five midweek matches will be played with the season set to end on 18 September.

Akufo-Addo Wants 4more Years For What? – Mahama
10 minutes ago