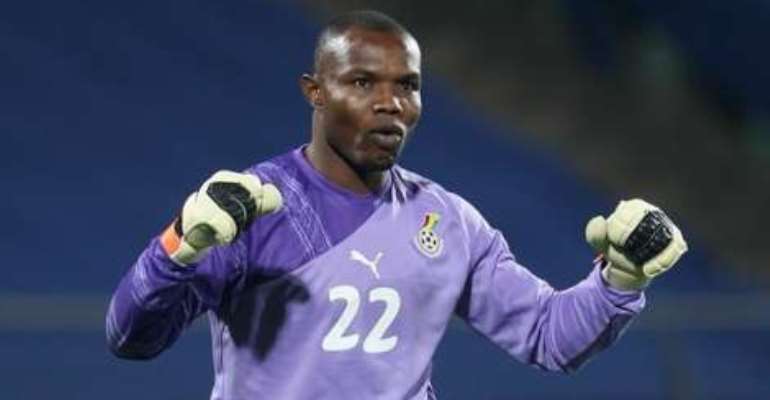 Thomas Partey , who played a role in the Atletico Madrid team that reached the final of the 2016 UEFA Champions League in May was born on 13 June, 1993 at Krobo Odumase in the Eastern region of Ghana.

Partey made his Black Stars debut coming on as a substitute in a 2-0 win over Mauritius last two weeks.

The youngster shares his birthday with Ghana legendary goalkeeper, Richard Kingson, who was the safest pair of hands in the country for barely a decade and played key roles to help the Black Stars excel in the 2006 and 2010 FIFA World Cups staged in Germany and South Africa, respectively.

Kingson, who marks his 38 birthday on  Monday is currently plying his trade with his boyhood club Accra Gt. Olympics in the GN Division One League.