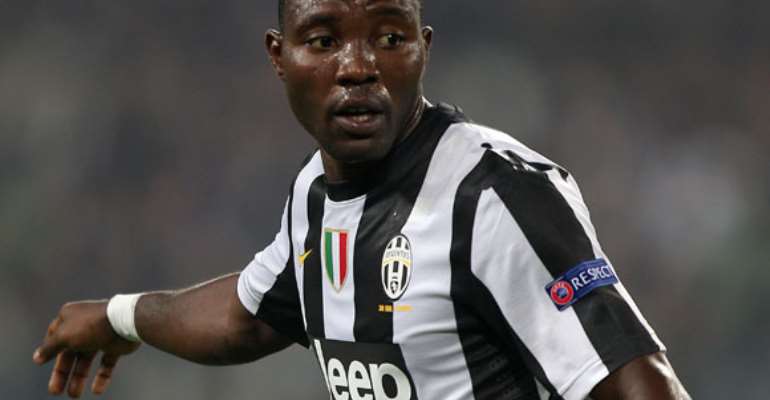 Midfielder Kwadwo Asamoah has been named the best Ghanaian footballer in Italy despite playing a cameo role to help Juventus win their fourth Serie A title.

Asamoah has been hampered by injuries in last year and half but that has done little to deter his colleagues from picking him as their best choice.

Asamoah has shown remarkable professionalism and tremendous fighting spirit after coming through a difficult phase in his career that threatened to end his career prematurely. 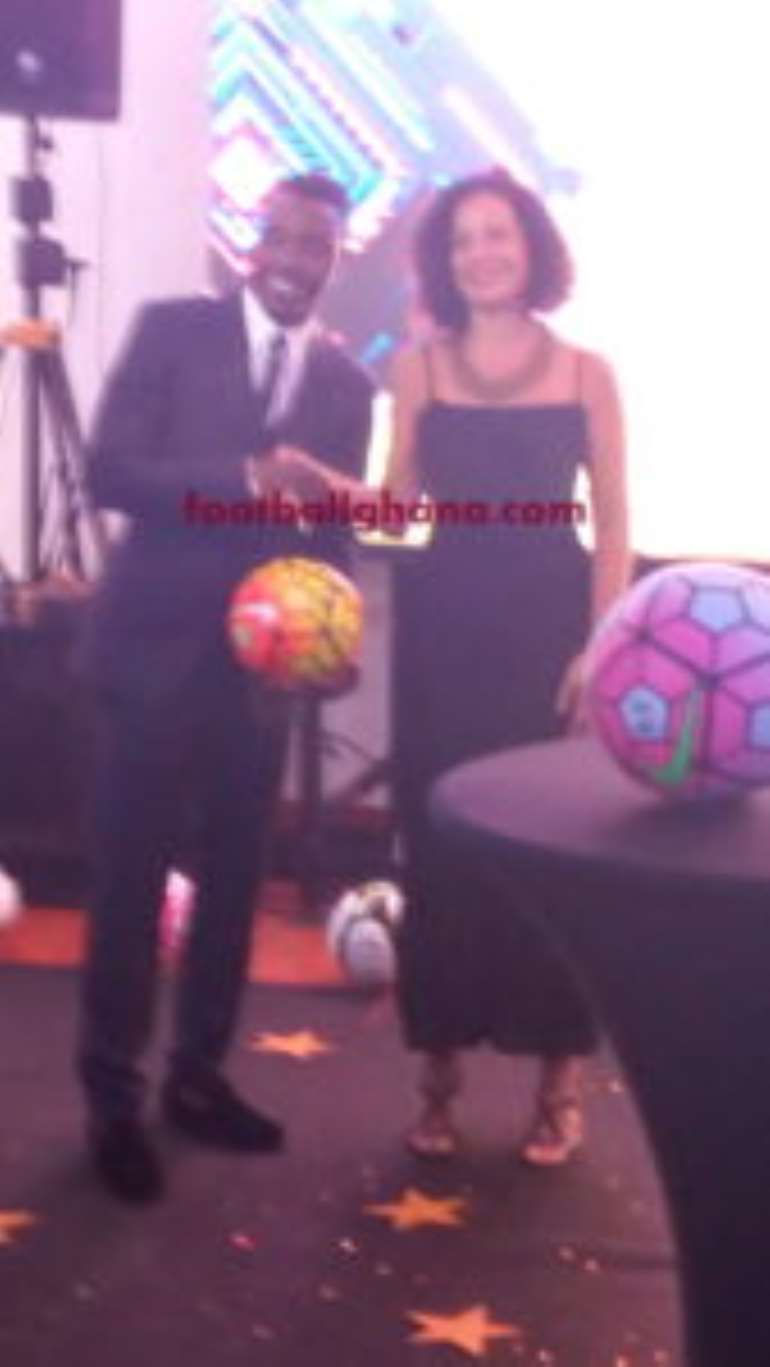 The likes of Emmanuel Agyemang Badu, Afriyie Acquah, Godfred Donsah and Alfred Duncan all had little doubt that in the last four years Kwadwo Asamoah has been the top most Ghanaian player in Italy.

He was presented with a football signed by all the 25 Ghanaian footballers in Italy by the Italian Ambassador to Ghana, Laura Carpini.