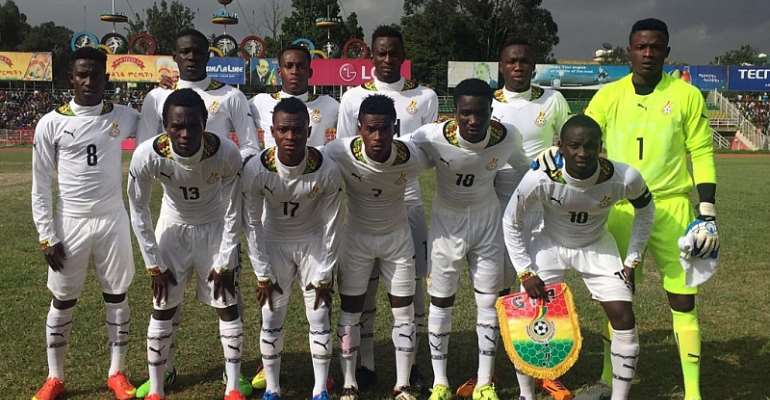 The Central Regional Minister Kweku Riketts Hagan has urged Ghana's U20 side the Black Satellites to beat their Ethiopian counterparts on Sunday in the U20 Afcon qualifier.

The Black Satellites lost the first leg away in Adis Ababa by 2-1 and will play the return leg at the new Cape Coast Sports Stadium on Sunday.

And the Regional Minister has adjured the 2009 World Champions to beat the Red Foxes on Sunday.

'I know you lost the first leg in Ethiopia but I trust you to beat them and move to the next stage of the competition on Sunday,' he said.

'You played China here to open the stadium and I was very impressed with your performance.

'We want you to make it your stadium by winning the game on Sunday as we'll do everything possible to make sure you win. We will mobilize the fans to support you as well.

'So all we ask is the win,' he concluded.
The Black Satellites will play either Senegal or Tunisia in the next stage of the qualifiers for a ticket to the 2017 U20 Afcon in Zambia.