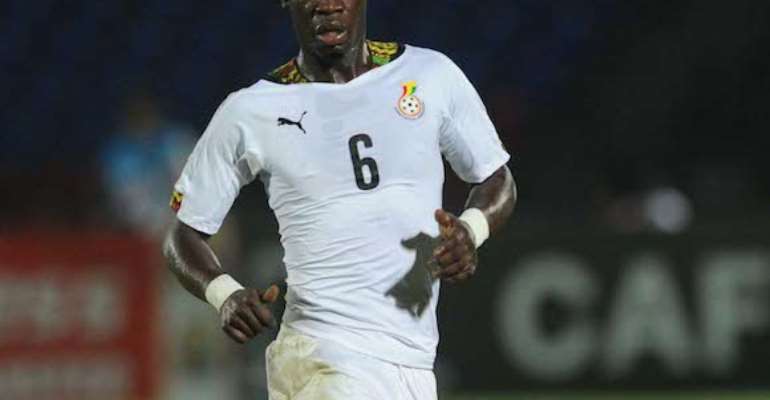 We understand if his bid to sign Nemanja Matic fails, the Ghanaian will be at Old Trafford.

Acquah, 23, has been pivotal in the Black Stars since his breakthrough season of 2015 and currently is revered for his ball passing and defensive midfield qualities in Serie A.

Chelsea's Matic is a headline target of Mourinho and his availability will determine Acquah's move.

Acquah, at Torino at the moment, is a common-in-style to compatriot Michael Essien, a player Mourinho had successes with in his first stint at Chelsea.