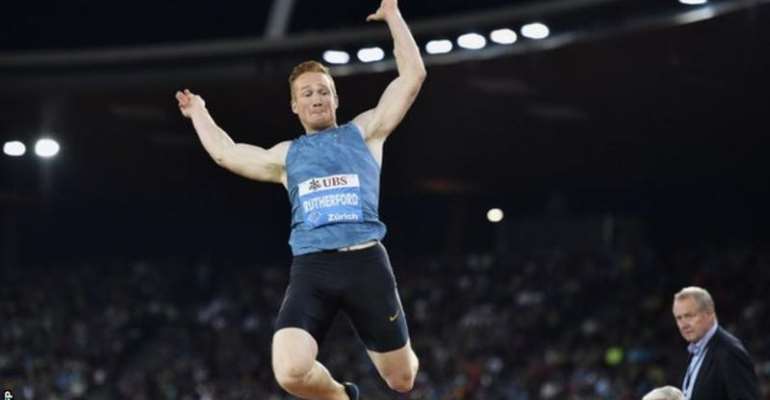 British long jumper Greg Rutherford has had his sperm frozen before competing at the Rio Olympics because of fears about the Zika virus, says his partner.

“The Zika news has caused no end of concern,” wrote Susie Verrill.

“We’ve made the decision to have Greg’s sperm frozen. It’s just another thing we don’t want to chance.”

Cyclist Tejay van Garderen and golfers Vijay Singh and Marc Leishman have already said they will not compete at the August Games because of Zika.

The mosquito-borne virus, which is linked to serious birth defects, has been declared a global public health emergency by the World Health Organization (WHO).

Last week, the WHO said it would examine the risks of staging the Olympics in the Brazilian city, having rejected calls from more than 100 leading scientists to move or postpone the Games.

In an article in Standard Issue magazine, Verrill, who has a son, Milo, with Rutherford, said she will not attend.

She wrote: “We’re not ones to worry unnecessarily, but after more than 100 medical experts stressed the Games should be moved to prevent the disease from spreading, this was a huge factor in us choosing to stay put.

“We’d love to have more children and, with research in its infancy, I wouldn’t want to put myself in a situation which could have been prevented.”

Olympic champion Rutherford, who won gold at London 2012, suffered his first defeat since July 2015 at the Birmingham Diamond League on Sunday.