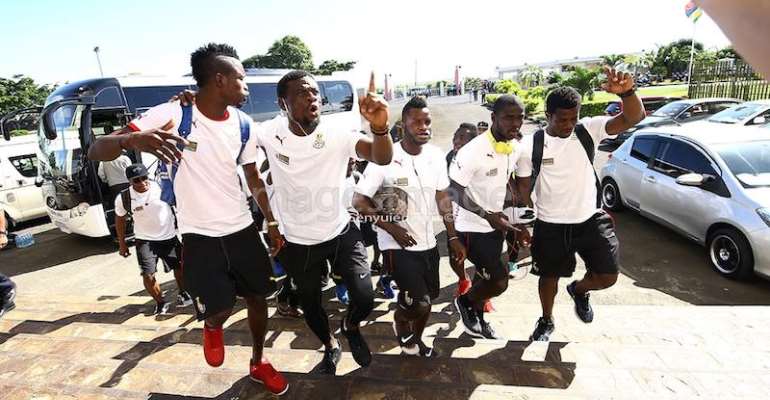 European teams which have Ghanaian players are set worried about the prospect of losing their stars when the Africa Cup of Nations begins in January next year.

Ghana has almost all their players based abroad with close to 80 percent plying their trades in Europe.

AFCON qualification means the clubs will miss their players for about four weeks if Black Stars reach final because of the 10-day preparation before the tournament.

Ghana will be making a 21st appearance at the finals to be held in Gabon.

The Black Stars missed out on the 2015 tournament when they lost 9-8 on penalties to Ivory Coast.