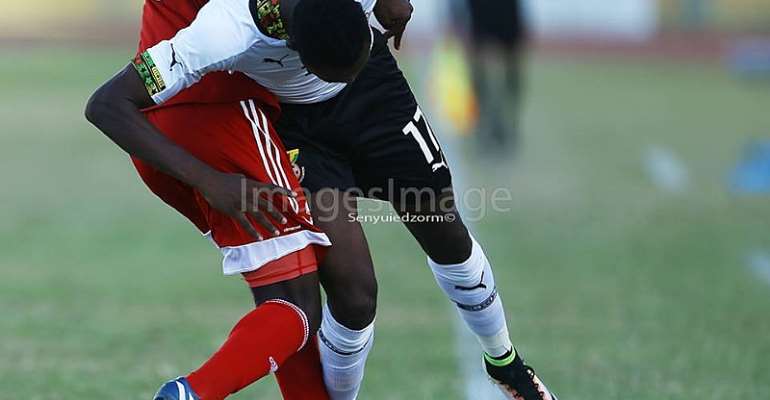 Ghana's 2-0 victory over Mauritius means they might get a lighter team during the draw of the 2018 World Cup qualifiers draw.

Avram Grant's team scored two second half goals thanks to Swansea City Stars Andre Ayew and Chelsea winger who spent the second half of last season at Malaga Christian Atsu.

The victor means the Stars have won four of their five AFCON qualifier and most importantly won their game for the month that will be factored in during the 2018 World Cup draw.

Ghana has qualified for the last three edition of the world Cup and will be desperate to make it to Russia in two years time.