Andre Ayew looking to lead Ghana to the promise land 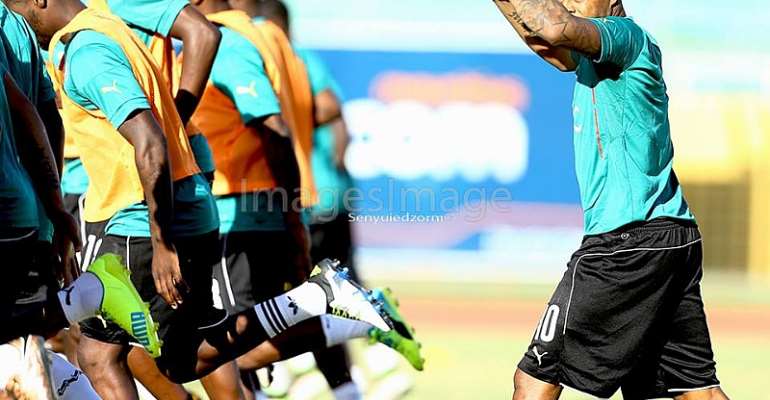 Ghana and Swansea City Star Andre Ayew will be hoping that  he is able to lead the Black Stars to secure qualification to the Africa Cup of Nations to be staged in Gabon next year.

Ghana will secure qualification with even a draw on Sunday against Mauritius but you get the feeling that the star studded Black Stars team will seek to finish with a flourish.

26-year-old skipper Andre Ayew will be looking for a resounding victory in what is his nature as a fighter from the first minutes to the end.

Atletico Madrid midfielder Thomas Partey is likely to make his debut for the Black Stars in the game.

Ghana lead group H with ten points after four games followed by Rwanda who have six points but have played five games.

Below is the Group H standings:
Group H