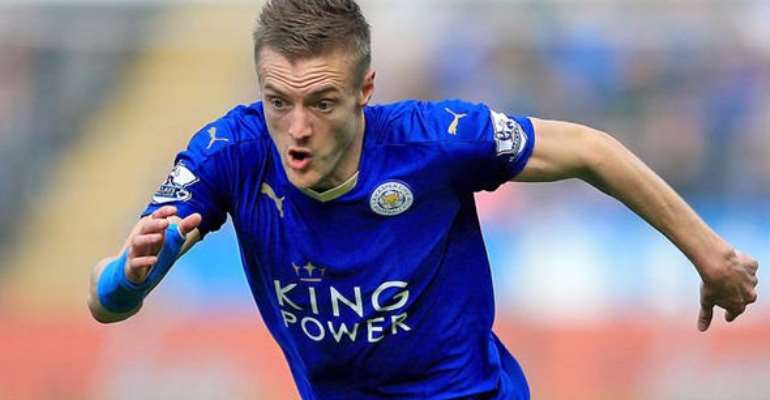 Jamie Vardy is set to undergo a medical tomorrow ahead of a £20million move to Arsenal.

The Leicester striker, who scored 24 goals in last season's memorable title winning campaign, is on the verge of a stunning move to the Emirates ahead of Euro 2016.

When asked by Italian newspaper Gazzetta dello Sport whether the Gunners had made an offer for the striker, Ranieri said: "It's all true."

It means Vardy, who signed a new three-and-a-half-year deal in February worth £70,000-a-week, will become Arsene Wenger's second signing of the summer.

He will follow the arrival of midfielder Granit Xhaka, who joined last month from Borussia Monchengladbach.

According to Goal.com, a medical at Arsenal's London Colney training ground is booked for Sunday.

England travel to France on Monday to prepare for Euro 2016 and manager Roy Hodgson wants any deals completed before they leave.

The report adds that Jack Wilshere played an instrumental role in convincing Vardy to sign for Arsenal.

Last month, Vardy insisted he would be remaining with the champions.

He said: "We have just won the league and are playing in the Champions League next season – I am happy here."