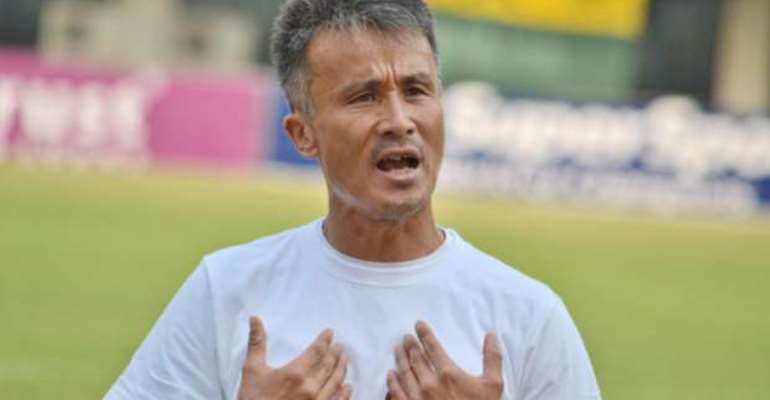 Sources from the camp of Accra Hearts of Oak have hinted that the Japanese coach, Kenichi Yatsuhashi will be handed his dismissal letter by close of Thursday, June 2, 2016.

According to reliable informing Management of the renowned club will conclude talks on Kosta Papic, after a crunch meeting that will see Papic take over from Kenichi as the new head coach.

The Japanese tactician has been under pressure lately after dropping from the first position to finish off the first round of the Ghana Premier League in fourth place.

The inconsistency in performance coupled with off-field misconduct had been the major contributor to their drop according to management.

Kenichi Yatsuhashi signed a two-year deal with Accra Hearts of Oak at the beginning of this season.

The Japanese trainer went into the dark books of the Phobian management following his famous facebook post claiming his backroom staff and players were owed salaries and winning bonuses.