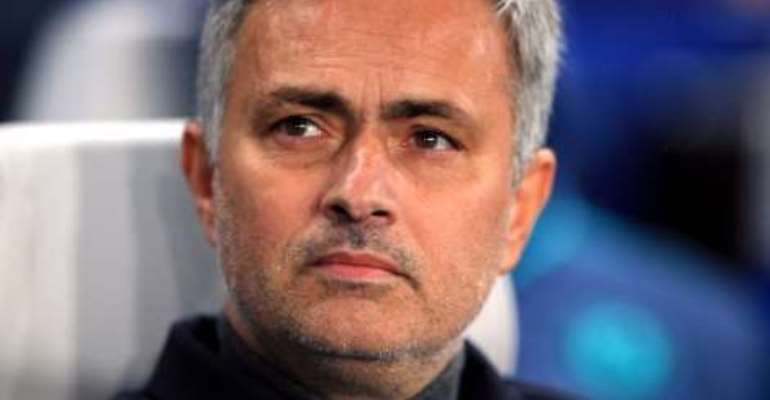 During the recent negotiations over Jose Mourinho's appointment as Manchester United manager, it became apparent that, even though he left the club in December 2015, Chelsea Football Club Limited still owned Mourinho's most lucrative image rights. For commercial reasons it was imperative that these rights be licensed or transferred to Mourinho/Utd before his new contract could be finalised. Reportedly this knowledge came as a shock to Mourinho - which begs the question: what are these rights and how did Mourinho's former employer come to own his image in the first place?

Image Rights means the right for any commercial or promotional purpose to use the Player's name, nickname, slogan and signatures developed from time to time, image, likeness, voice, logos, get-ups, initials, team or squad number (as may be allocated to the Player from time to time), reputation, video or film portrayal, biographical information, graphical representation, electronic, animated or computer-generated representation and/or any other representation and/or right of association and/or any other right or quasi-right anywhere in the World …

However, it is notable that technically the UK does not recognise an image right per se - a position which stands in contrast to the US, where the widely recognised 'right of publicity' gives celebrities the right to control their image in a wide range of commercial activities, including endorsements. Instead, there are three key aspects of UK law that can be used to protect a well-known person's image: passing off, trade marks and contract law. Troublesome t-shirts …

The law of passing off essentially concerns the prevention of false endorsement claims. A famous example that occurred recently in the UK is the dispute between the retail brand Topshop and the pop star Rihanna, which was adjudicated by the High Court in 2013 and the Court of Appeal in 2015.

Topshop sold a t-shirt embossed with Rihanna's image, and did so without Rihanna's permission. Rihanna sued. The case attracted a lot of interest in the legal world because prior to this dispute there was a general perception in the UK that the mere act of creating merchandise bearing a celebrity's image without the person's permission did not constitute infringement of the celebrity's rights.

The ruling of the High Court, later endorsed by the Court of Appeal, clarified that there are in fact circumstances when doing this will breach the law of passing off. Namely, Topshop's sale of the t-shirt amounted to a misrepresentation that Rihanna had endorsed the Topshop brand.

Given the nature of Rihanna's carefully cultivated personal image and brand - which included licensed fashion tie-ups, such as a previous one with Topshop - the impression on the customer would be that Rihanna had partnered with Topshop. For the court, this misrepresentation meant that Rihanna lost valuable control over, and goodwill associated with, her image. 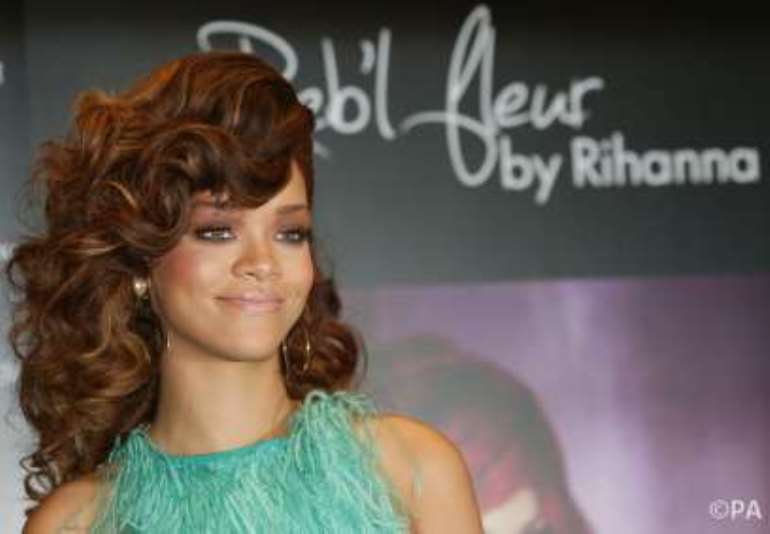