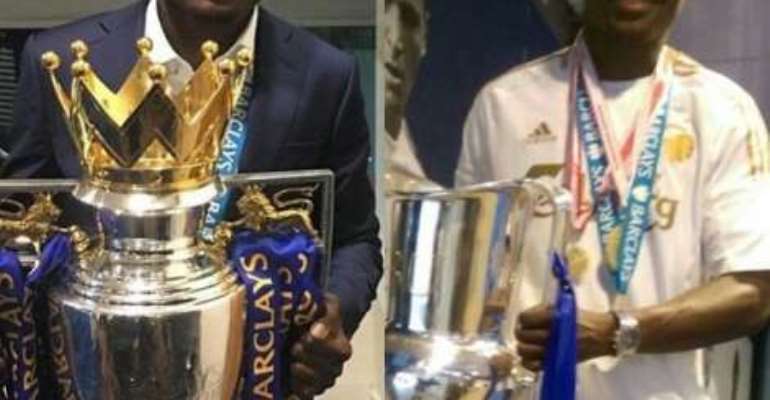 One league title for a player is a successful season. Two league titles in one season, just wow. And that is how Ghana international Daniel Amartey is feeling now. Just wow.

Black Stars player Daniel Amartey has won the Danish league in addition to the English Premier League title after FC Koebenhavn were crowned champions of Denmark. 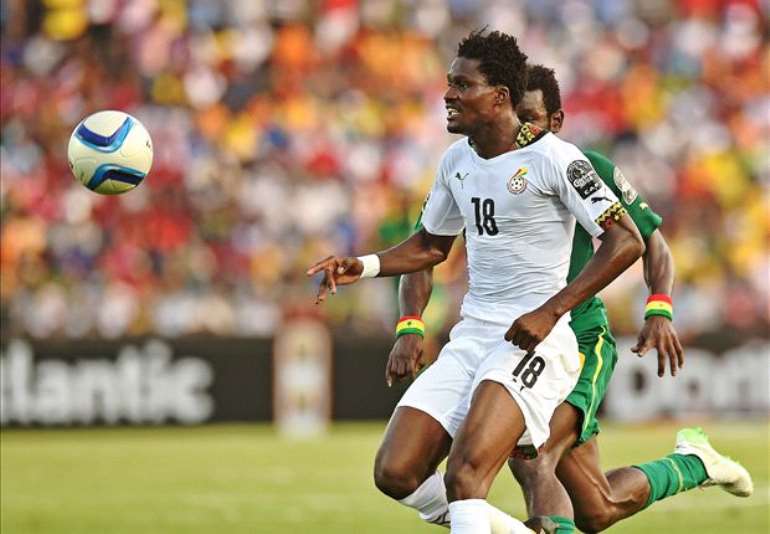