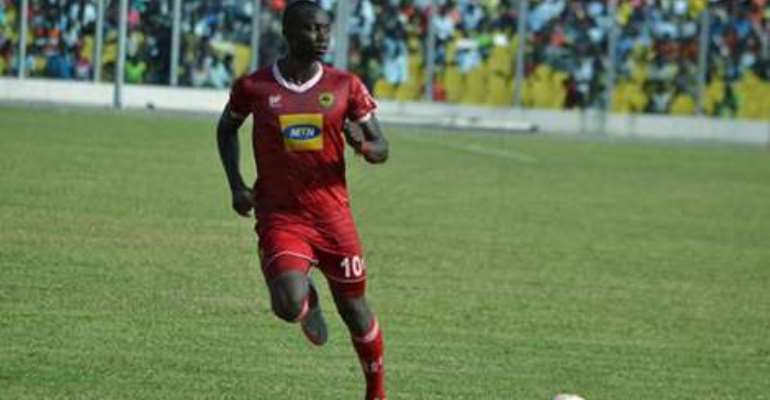 Wa All Stars completed the first round of the Ghana Premier League on top of the league ladder with 28 points, while Dauda Mohammed scored the third hat-trick of the season.

Wa All Stars were the only side that secured an away league victory when they piped Berekum Chelsea by a goal to nil.

League champions Ashanti Gold recorded their 10th draw of the season, when WAFA held them to a goalless draw at Obuasi.

General stats
A total of 118 matches have been played thus far. There are two outstanding games to be cleared by Medeama due to their CAF Confederation Cup campaign.

Aduana Stars finished the first round of the season as the side that scored the highest number of goals, scoring 24 in the process.

Sekondi Hasaacas let in 25 goals, which was the highest after the first 15 matches

Wa All Stars were the team with the best defence, conceding 9 goals

Aduana Stars, Kotoko and All Stars were the teams that won most games: 8 wins.

There were 19 away wins. In percentage wise 21.95% of the wins were recorded in away games:

Ashgold have drawn nine (10) games which is the most by a club.

The most goals scored on a match day were 25: match day 6.

The least number of goals scored on a match day were 11, which happened on match day 12

The highest number of goals scored by a single club in a game were 5 goals by WAFA in a 5-0 win over Hasaacas on match day 3 and Liberty Professionals when they defeated Ashgold 5-1 on match day 6.

Dauda Mohammed scored the fastest goal of the first half of the season. It came under one (1) minute against Dreams FC at Dawu on match day 8

Charles Boateng was the first player to score a goal this season, when his opener aided WAFA to edge Kotoko 2-0, with Samuel Tetteh scoring the other in the opening day of the Ghana Premier League

The first player to be sent off was Eric Kumi, for receiving a 2nd booking for taking off his shirt, after scoring against Medeama.

Emmanuel Hayford and Lord Ofushene of Dreams FC and Inter Allies respectively were the first two persons to see a direct red card, following a scuffle between them in their sides 2-2 draw