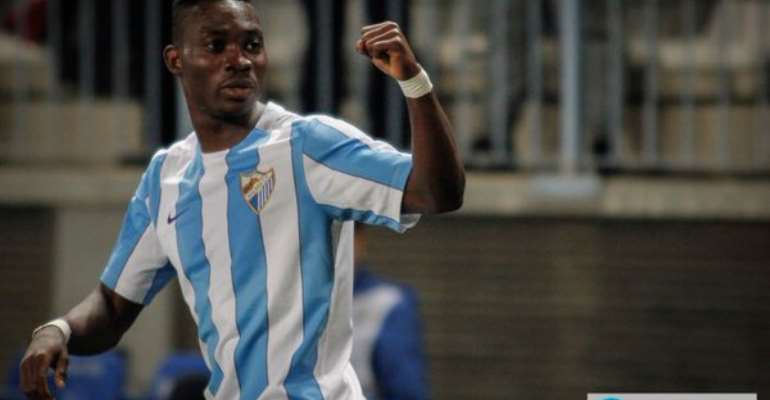 Spanish side Malaga has been impressed with Ghana international winger Christian Atsu and is looking to sign him permanently from Chelsea football club who own the player.

Malaga have reported met the representatives of the 23-year-old and they have been given the go ahead to speak to the dethroned English champions.

Atsu spent the entire 2015/2016 season on loan first at Bournemouth and later Malaga where he played a handful of games and got two goals.

The former FC Porto man has been named in Ghana's squad to play against Mauritius but a busy summer is anticipated as clubs are beginning to circle for the tricky midfielder.

From all indications Atsu will embrace the opportunity to return to Malaga.