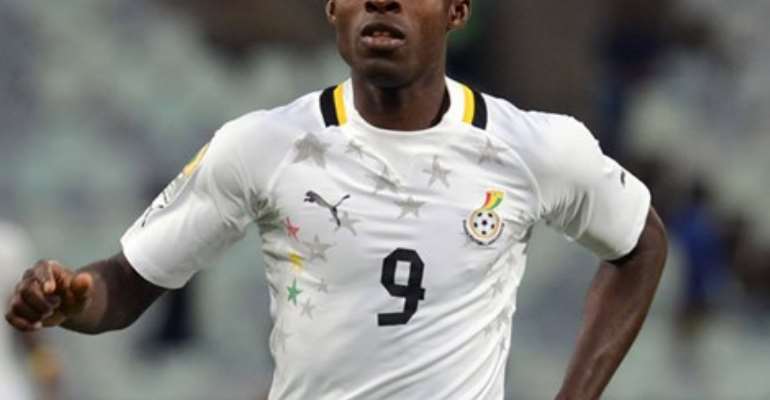 Asante Kotoko is locked in negotiations with Seidu Bancey with a view of signing him for the rest of the season after going dry on goals.

The Porcupine Warriors have struggled for goals this season with Dauda Mohammed their leading goal machine with four goals.

Coach Michael Osei had already made his intention known for Berekum Chelsea forward Saddick Adams but his efforts have be thwarted so far.

Attention has now been turned to Seidu Bancey who was the clubs highest goal scorer two seasons ago.

Kotoko are preparing for their final home game in the first round against Techiman City on Sunday.