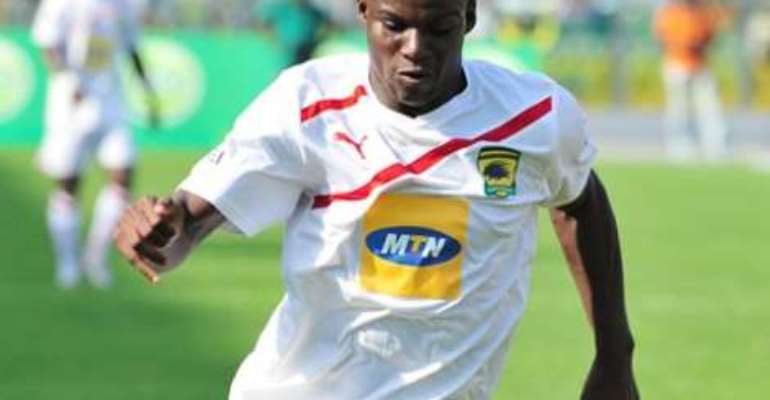 For the past weeks, there have been series of reports stressing that the Burkinabe international has signed a two year deal with Ghana Premier League ahead of the second round of games.

But Toure has dismissed those reports confirming that he has not signed any contract with Bechem United.

'I will not be returning to the Ghana League to play for Bechem United. I am not even aware of the interest,' Toure told Acrra based Happy FM

'I am looking at other clubs and when the time is due I will let anyone see it.'

The 29 year-old forward last season in Kotoko shirt - he scored 15 goals in all competition.