Revealed: Inter Allies have gone six games without a win 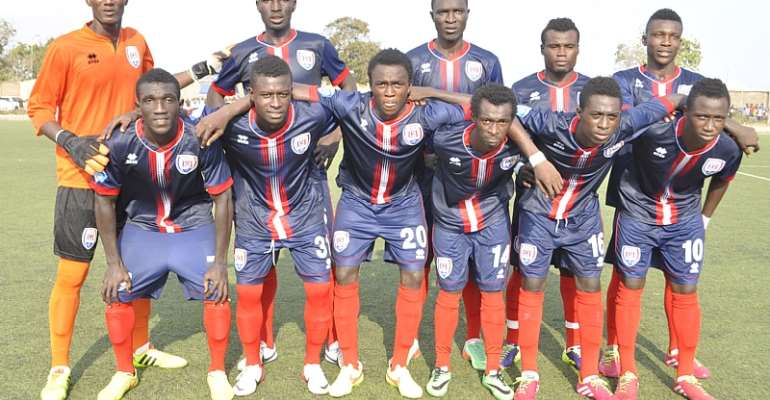 New Inter Allies coach Jimmy Cobblah has work on his hands as their 1-0 defeat at the hands of Asante Kotoko meant they have the longest streak without a win.

The ELEVEN IS TO ONE side are placed on 15th on the league log just a point above basement boys Dwarfs.

Former Wa All Stars coach Jimmy Cobblah has taken over from veteran Herbert Addo but is fighting against time as his team has just picked up a point from a possible six in his first two games in charge.

With just a game to end the first half of the season fans of the club are growing with fears that they could go down.