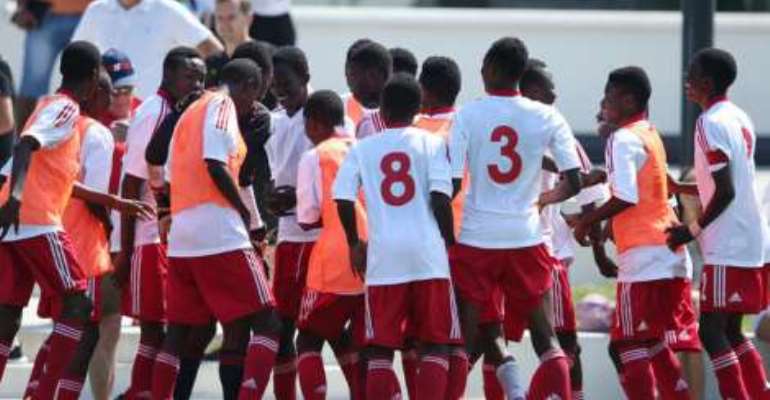 Emmanuel Boateng scored the lone goal of the game to give his side the three maximum points.

WAFA prior to this game had failed to win any of their last three league games.

At Obuasi, struggling league champions AshGold shared the spoils with Wa All Stars whose fire power has gone down on Sunday at the Len Clay Sports Stadium.

The game ended goalless draw to extend AshGold draws to 7, after match day 13.