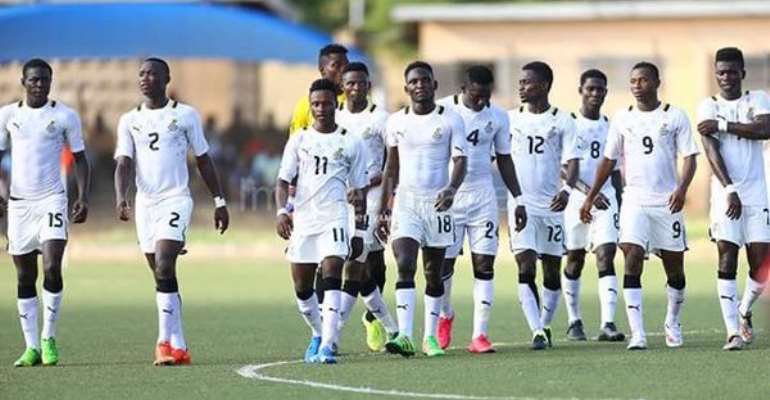 The Black Satellites suffered a 2-1 loss in the first leg of the 2017 African Youth Championship qualifiers in Addis Ababa.

The team was seeking a good result ahead of the second leg in Ghana but they conceded twice in the first 20 minutes.

The score remained the same until Jonathan Osabutey found the net late in the second half to reduce the deficit.

The result means the the Satellites will have to win the second leg by at least a goal to qualify for the final round of the qualifiers.

The next African Youth Championships will be played in Zambia in 2017.