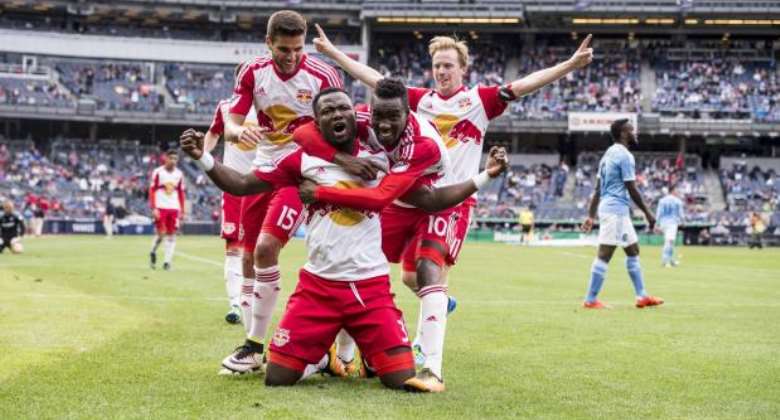 Baah replaced Sacha Kljestan on 80 minutes when his side already leading five-nil at the Yankee Stadium.

After nine minutes on the field he tucked in from close range to complete the demolition exercise.

The former Kotoko defender, who was making his fourth league appearance, has now registered his first goal in the MLS.

Bagbin fly to Dubai for medical review after budget rejectio...
47 minutes ago