Asante Kotoko: Michael Osei will not be bothered if snubbed for permanent job 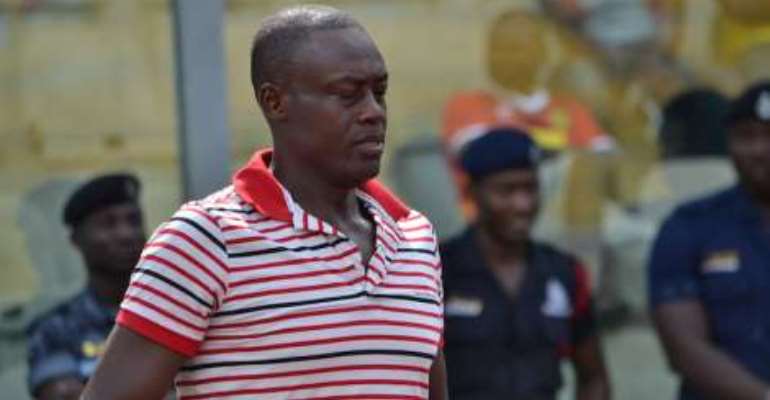 Interim Asante Kotoko coach Michael Osei says he will not be bothered if he is not handed the job permanently.

However, the decision by the Kumasi based club has yield dividend as Michael Osei in six games has amassed 15 points and Kotoko are currently fourth on the Ghana Premier League log with 20 points.

Due to Osei's performance host of football pundits have called on Kotoko management to confirmed him as substantive head coach but the former Mainz 05 middleman says he will be unperturbed if he is snubbed.

'I won't be bothered, for now I won't to help the team to get good results, as I said earlier I am ever ready whenever management tells me to take up the job permanently,' he told Starr FM.

'I am working and if they feel I am good for the job I'm ready, but I won't be worried if I am not given the job.'

Kotoko will host Inter Allies on Sunday on match day 13 of the 2016 Ghana Premier League at the Baba Yara Sports Stadium.