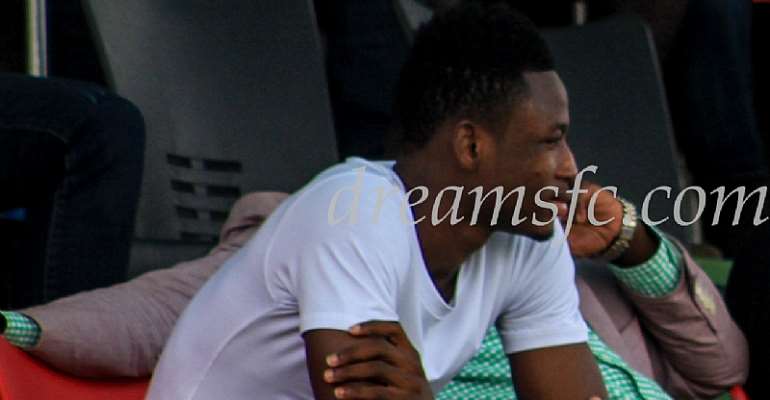 Chelsea left-back Abdul Rahman Baba says his former club Dreams FC are still on course despite not being able to record a win in their last two games in the ongoing 2015/16 Ghana Premier League season.

The Black Stars defender was at the Theatre of Dreams, Dawu on Wednesday as Dreams FC left Liberty off the hook in the 2-2 draw.

"I do not think the team is down,  it is part of football. You cannot win always, sometimes you have to draw or lose." Baba told dreamsfc.com after the game.

"The performance today was not bad, it was a great game".

Dreams FC will battle Medeama SC on match-day thirteen and will hope to record a win in thier penultimate home fixture for the first half of the league season.