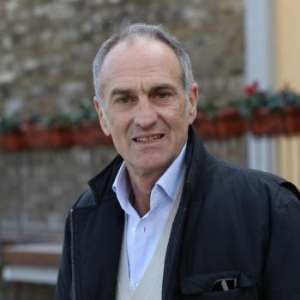 Clement, that was sacked by Derby in January, would replace Francesco Guidolin at the Welsh side in case the Italian would be called as a substitute of next Chelsea boss Antonio Conte at the Italian national team.

Clement worked as the assistant manager of Carlo Ancelotti at Real Madrid and PSG and was Chelsea assistant coach between 2007 and 2011.